After the outbreak of the Covid-19 epidemic in Europe, the Peruvian government established the social isolation on 13th March to prevent what was happening in the Old Continent, admitting the inability of the health care system to face such an enemy. The country was already dealing with a Dengue fever epidemic, a disease that has affected many rural inhabitants. However, the implemented prevention system did not have the expected results and today Peru ranks second in Latin America for number of infections after Brazil.

Like in other areas of the world, social isolation has been a threat to the living conditions of a significant part of the population, especially in rural areas and on the outskirts of big cities. The Hogar San Camillo operates in Lima supporting HIV+ people. Here the poor is ‘packed’ into slums made of shacks, where social distancing is hard to maintain. Being far away from the city, food is not easy to get because there is no chance to move nor to do occasional jobs, which would be the only family source of income. 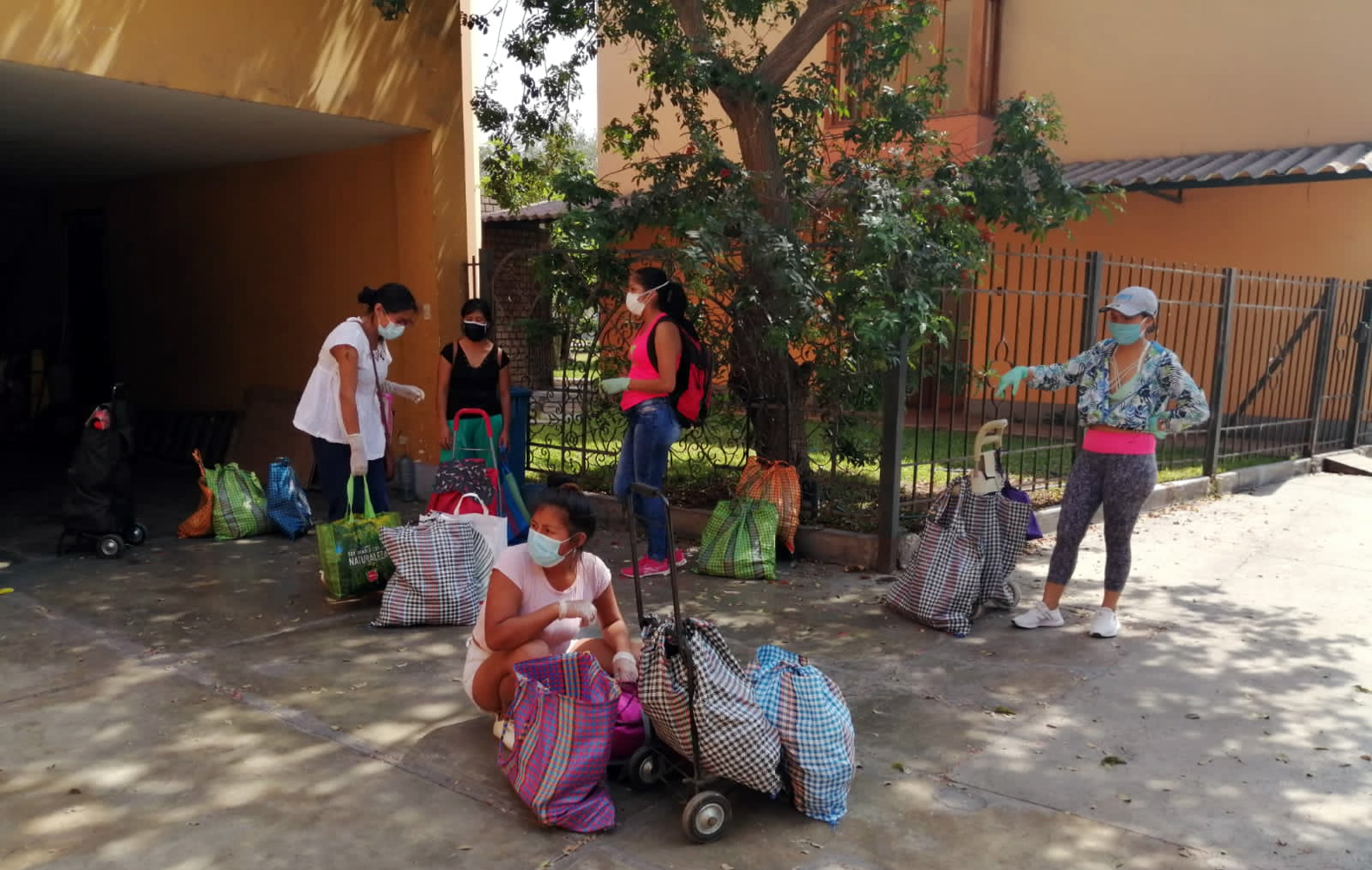 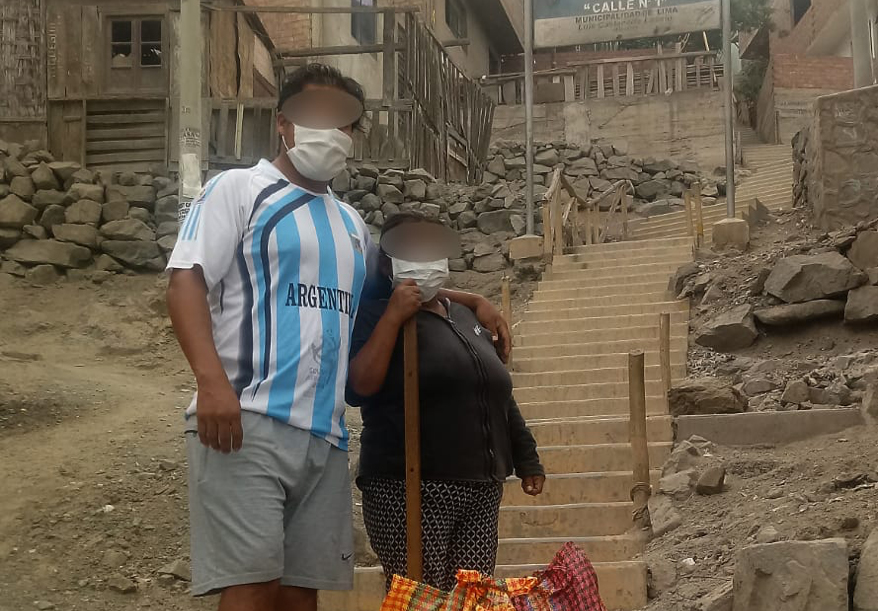 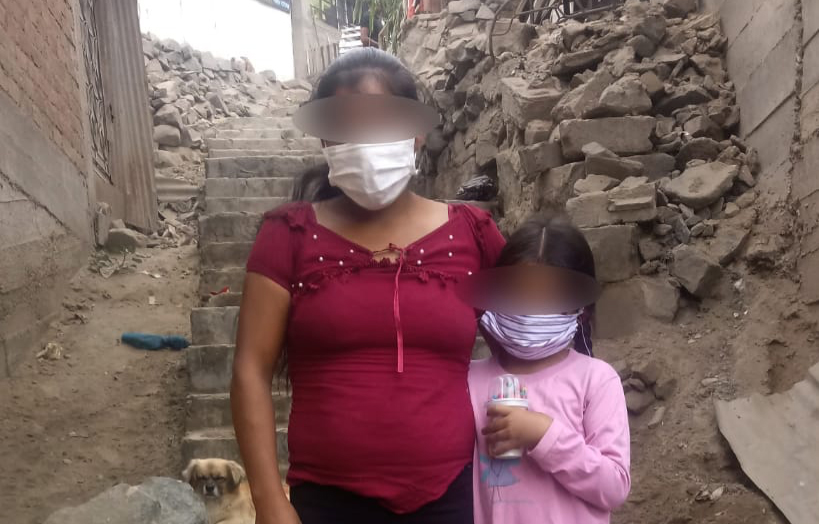 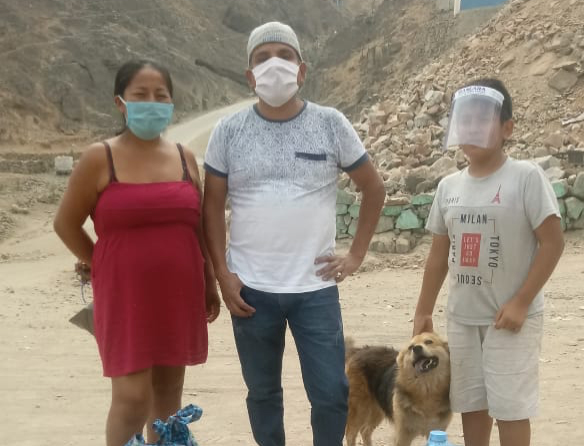 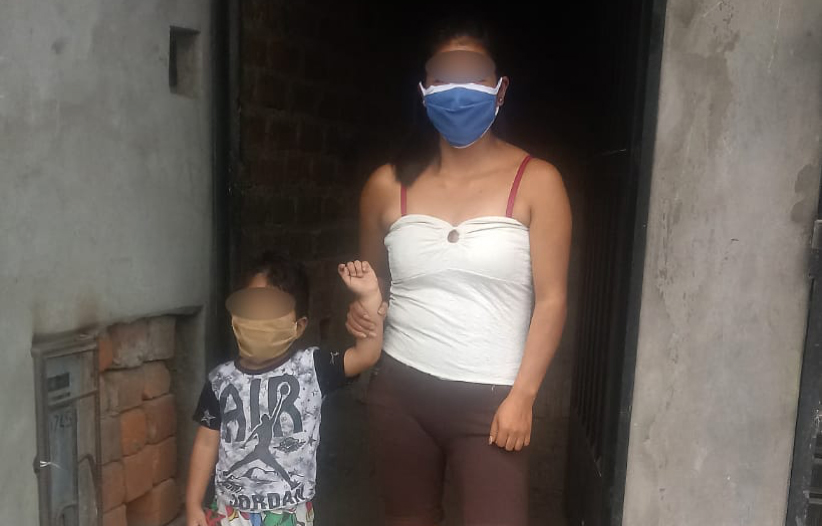 The Hogar San Camillo reaches hundreds of disadvantaged people thanks to its activities. It has been supporting them since the beginning through the delivery of food, drugs and by providing door-to-door socio-sanitary services.

Each package that is distributed among families contains 2 kg of rice, 1 kg of pasta, 500 gr of oat, 4 chicken cans, 2 bags of mashed potatoes and 1 kg of beans.

In order to prevent HIV+ mothers from displacing around with their children – who are the beneficiaries of the prevention and nutritional programs that PRO.SA Foundation has been supporting for years – project leaders have activated a door-to-door service for them as well. Scheduled days and hours have been set for antiretroviral therapy patients to go and pick up drugs, since they cannot stop their treatment.

At the Hogar San Camillo several handcraft, silk-screen printing and sewing workshops have been active for a few years in order to enable the project beneficiaries to learn working skills and at the same time to give their own contribution to the project sustainability. To face the current situation, these activities had to be reconverted, in particular, the tailoring workshop started the production of TNT washable masks, towels and aprons. This stuff is destined to sale and to the beneficiaries of the various programs. In this way, some mothers can restart their working activities with due caution. 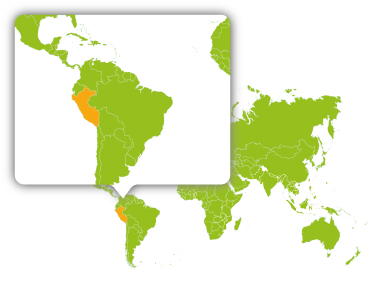 We are not all in the same boat. We are in the same storm but in completely different boats