In a healthcare system like the African one, that does not grant the right to health for everybody, St. Camillus Mission Hospital becomes paradigm of service for the poorest and the most vulnerable people of this region. When possible, patients are asked to give a contribution, even if it is not enough to cover the ordinary management of the facility. The hospital was opened in 1997. Now it has 150 beds and its activity is not limited to healthcare but also includes health and prevention education, with a particular focus on AIDS. It promotes meetings and workshops, and encouraging people affected or infected by AIDS to create solidarity groups. The hospital is located on the shores of the Lake Victoria, Nyanza region. This area is one of the poorest in the country and also one of the most affected by HIV/AIDS: around one third of the population is seropositive, especially women. Camillian missionaries have been working in Karungu for more than twenty years, they founded the St. Camillus Mission Hospital and they still manage it. Their main goal is to offer better healthcare to people in need, without distinction of faith or social condition. According to the statistics, the hospital serves around 250.000 inhabitants, more than 50% of which under 15 years old.  However, the local population needs more and more treatments and hospital admissions because of the high rate of opportunistic infections – due to immunodeficiency – and common diseases like malaria. In fact, it is more difficult to treat a seropositive patient since everything can quickly degenerate into something more serious. The combination of AIDS and Tuberculosis is very common, usually in severe form. 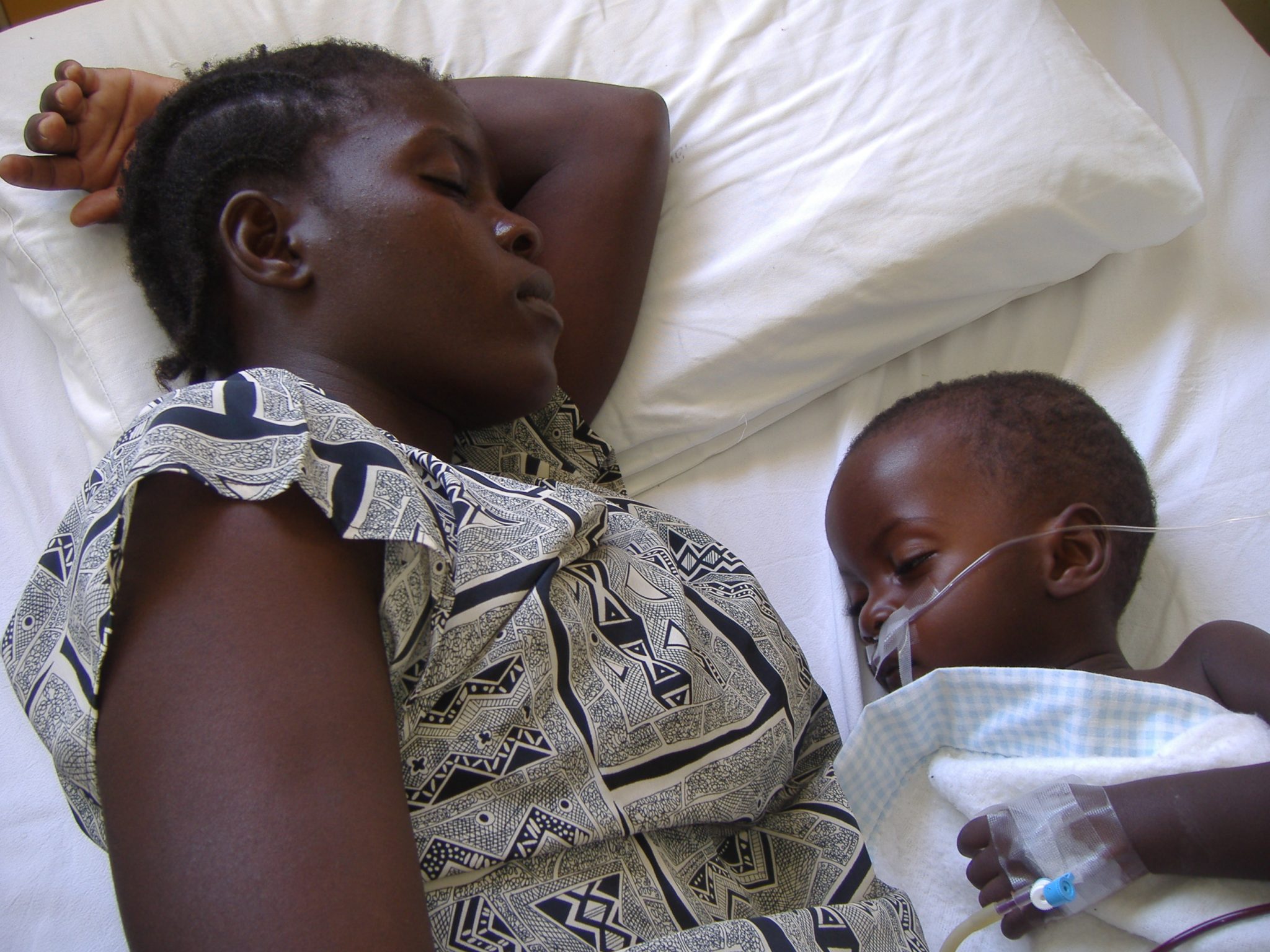 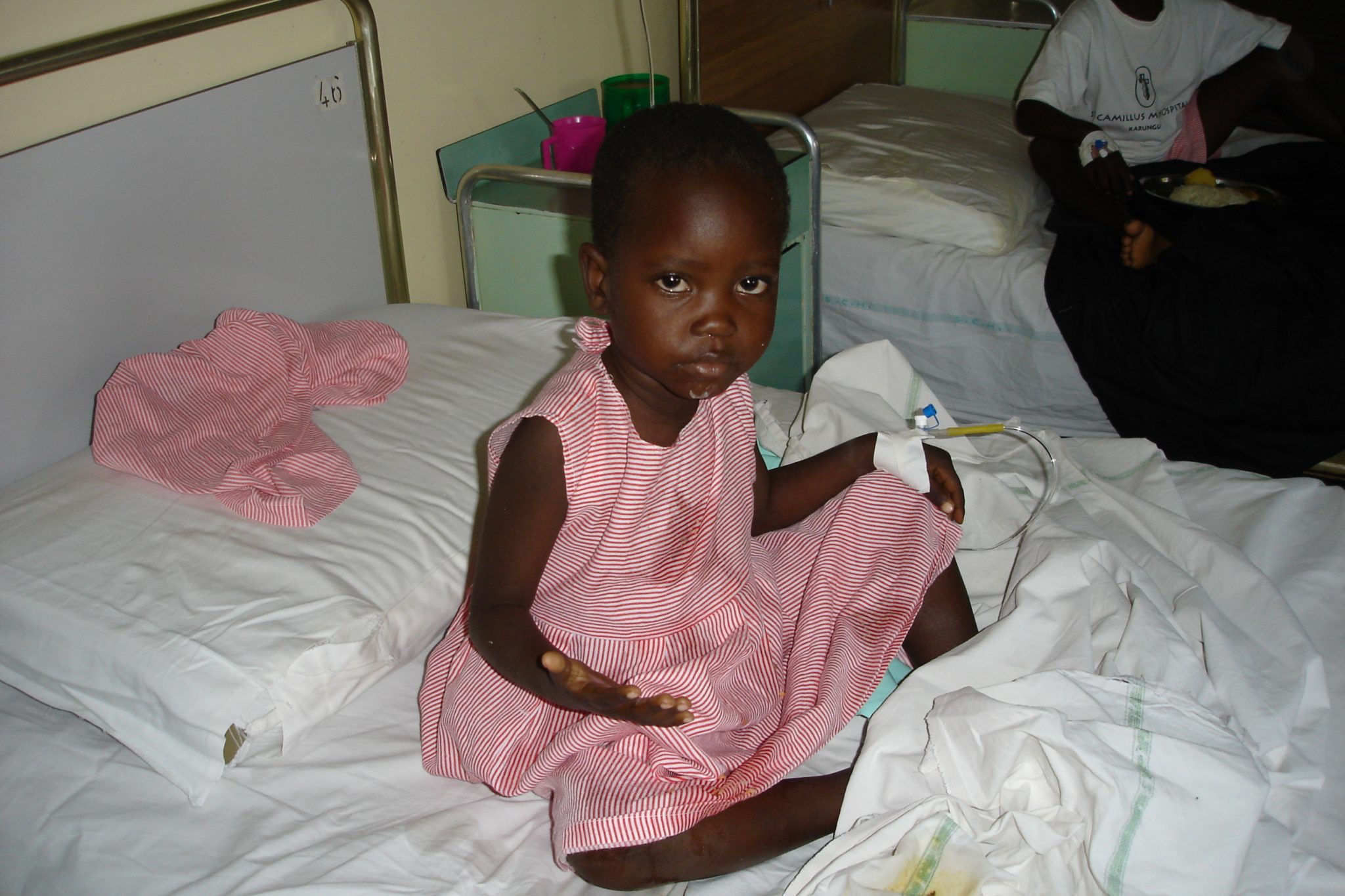 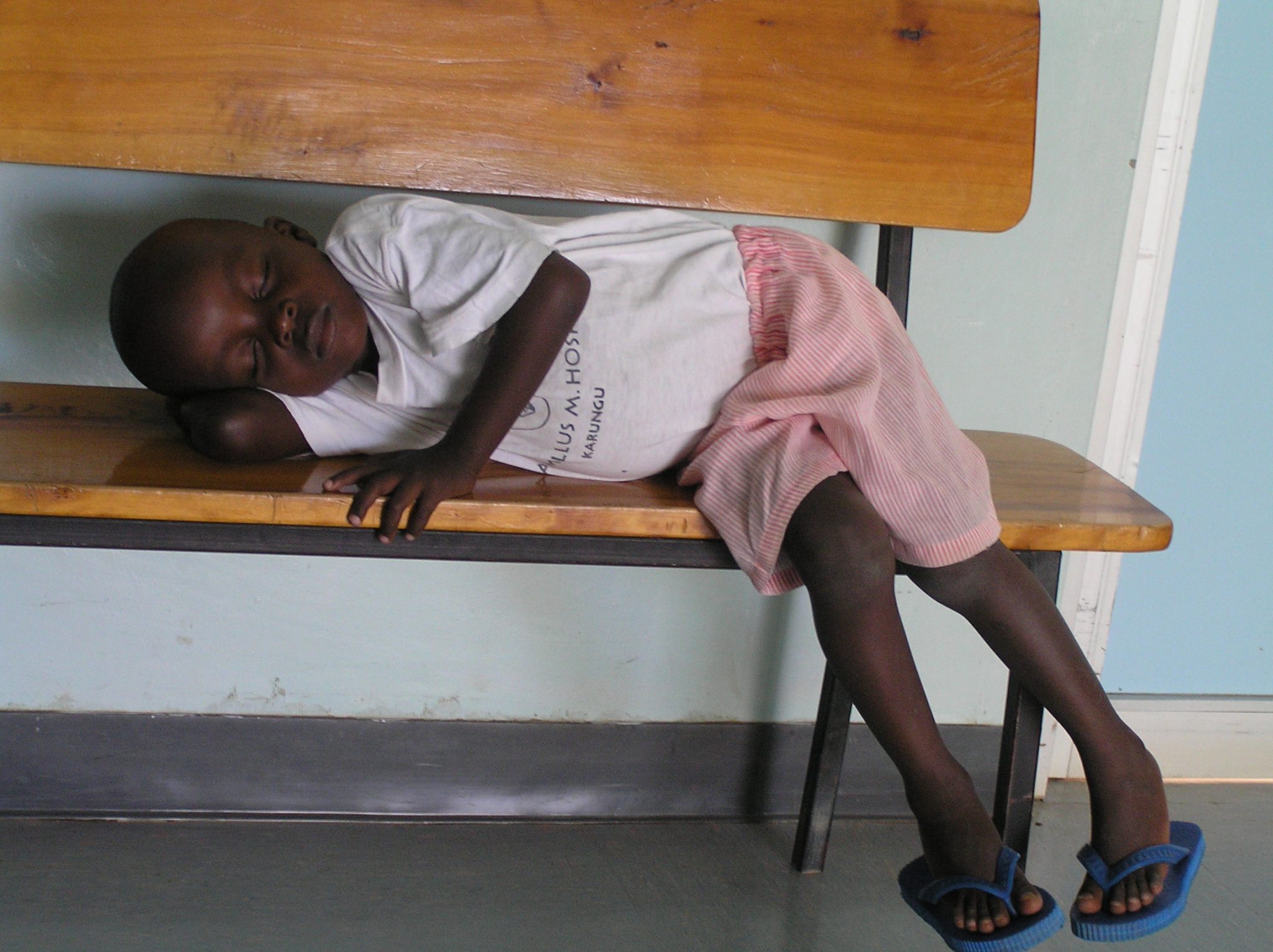 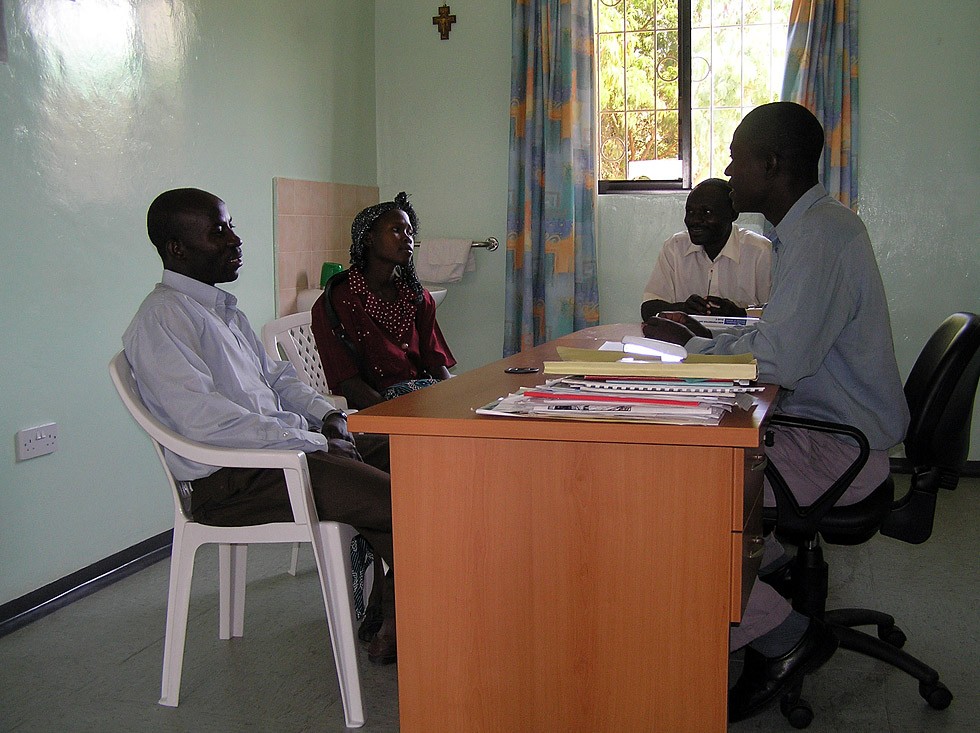 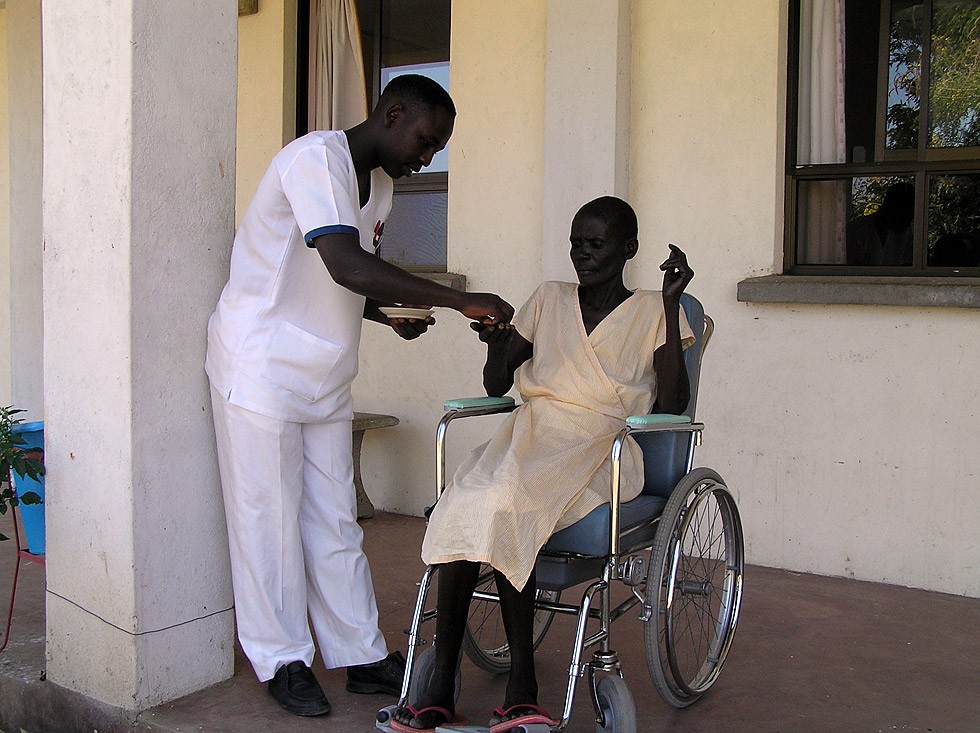 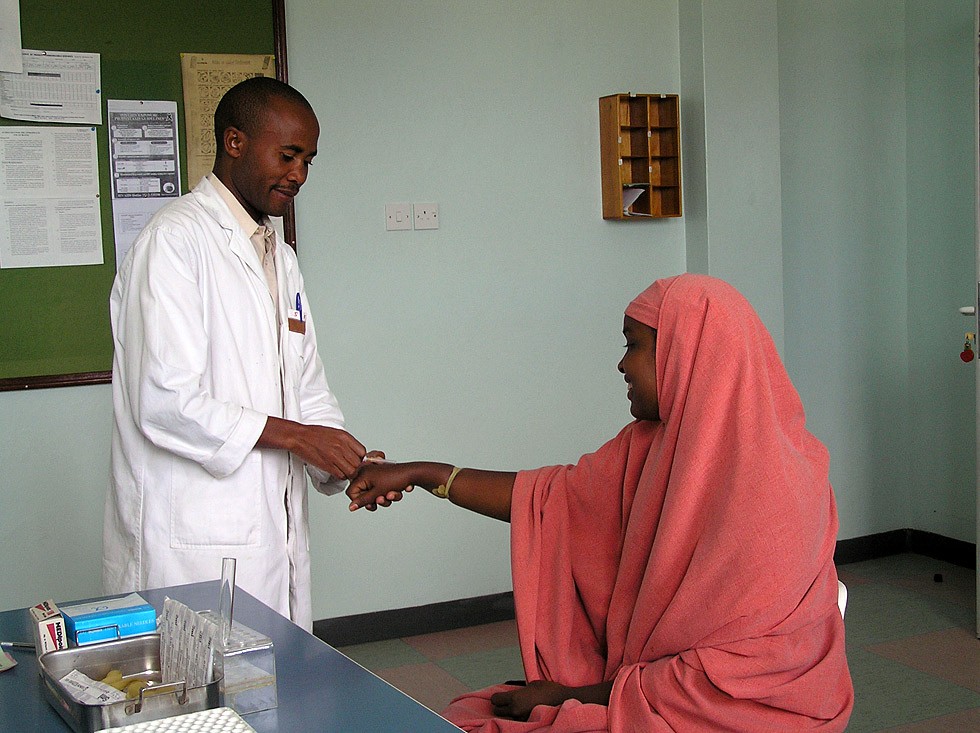 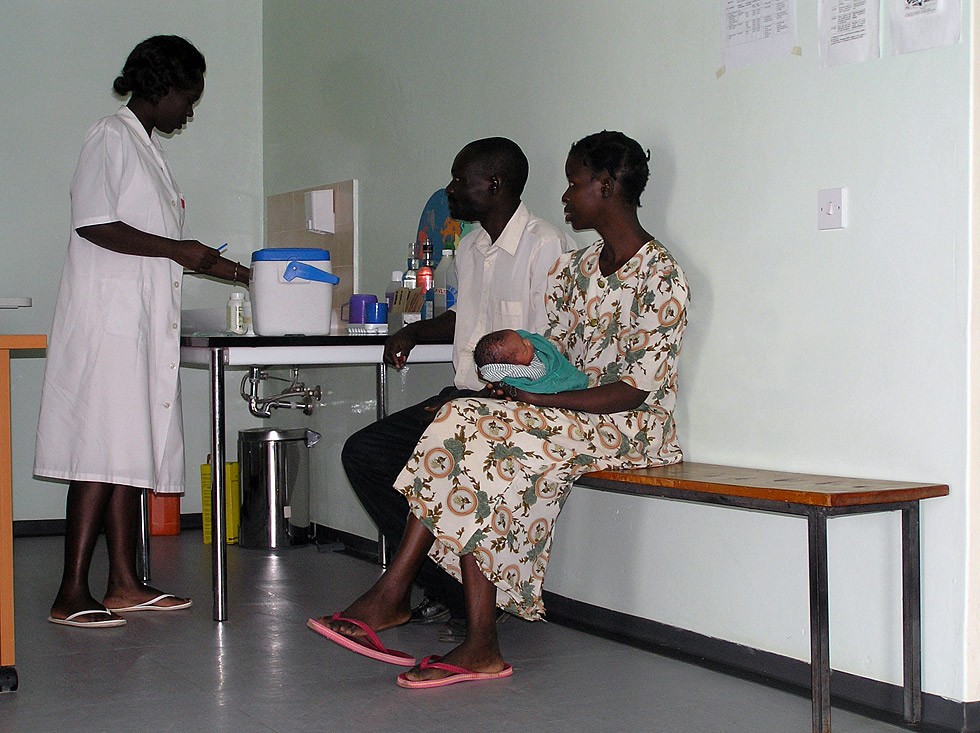 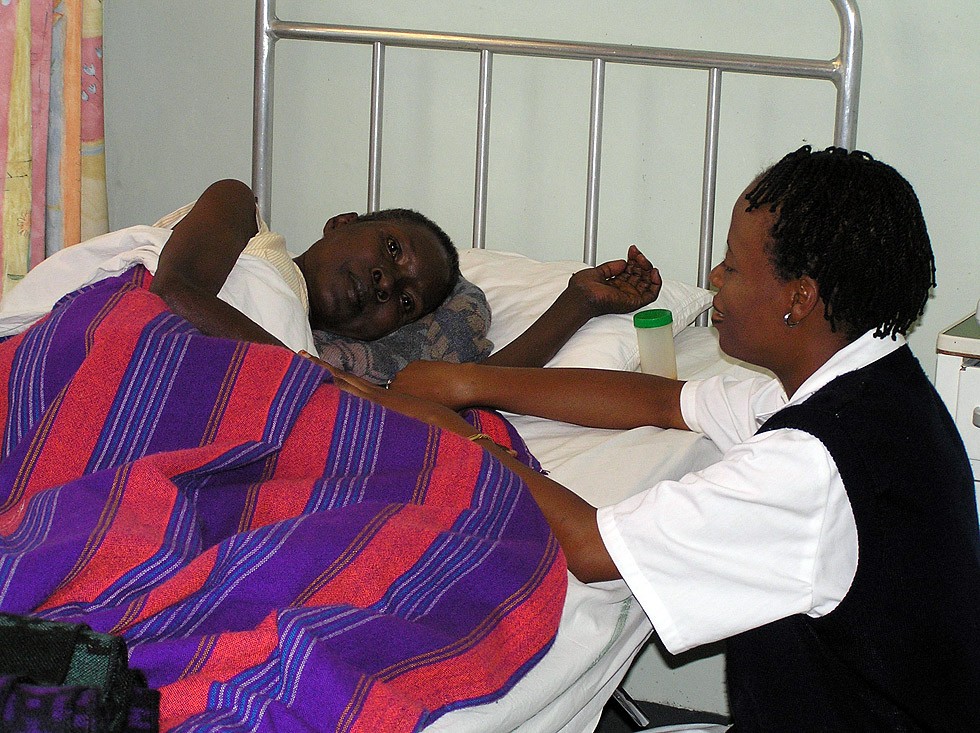 All the sick people have the right to be treated, get proper healthcare and be respected. This approach is even more needed when it deals with AIDS innocent victims. Mothers and children but also men are often victims of imposed situations or traditions. The hospital tries to offer a cure, to provide in-patients with healthcare, food and everything they need, in a context of attention and respect, in order to grant healthcare to those who need it, focusing on the most vulnerable population groups. 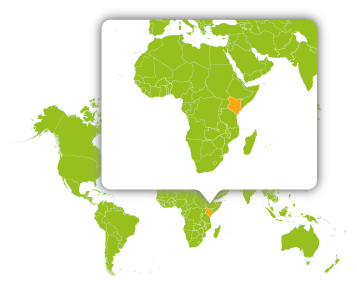